To get started with Docker Engine on Debian, make sure you meet the prerequisites, then install Docker.

To install Docker Engine, you need the 64-bit version of one of these Debian or Raspbian versions:

Older versions of Docker were called docker , docker.io , or docker-engine . If these are installed, uninstall them:

It’s OK if apt-get reports that none of these packages are installed.

The contents of /var/lib/docker/ , including images, containers, volumes, and networks, are preserved. The Docker Engine package is now called docker-ce .

You can install Docker Engine in different ways, depending on your needs:

Most users set up Docker’s repositories and install from them, for ease of installation and upgrade tasks. This is the recommended approach, except for Raspbian.

Some users download the DEB package and install it manually and manage upgrades completely manually. This is useful in situations such as installing Docker on air-gapped systems with no access to the internet.

In testing and development environments, some users choose to use automated convenience scripts to install Docker. This is currently the only approach for Raspbian.

Before you install Docker Engine for the first time on a new host machine, you need to set up the Docker repository. Afterward, you can install and update Docker from the repository.

Raspbian users cannot use this method!

For Raspbian, installing using the repository is not yet supported. You must instead use the convenience script.

Set up the repository

Update the apt package index and install packages to allow apt to use a repository over HTTPS:

Update the apt package index, and install the latest version of Docker Engine and containerd, or go to the next step to install a specific version:

If you have multiple Docker repositories enabled, installing or updating without specifying a version in the apt-get install or apt-get update command always installs the highest possible version, which may not be appropriate for your stability needs.

To install a specific version of Docker Engine, list the available versions in the repo, then select and install:

b. Install a specific version using the version string from the second column, for example, 5:18.09.1

Verify that Docker Engine is installed correctly by running the hello-world image.

This command downloads a test image and runs it in a container. When the container runs, it prints an informational message and exits.

Install from a package

If you cannot use Docker’s repository to install Docker Engine, you can download the .deb file for your release and install it manually. You need to download a new file each time you want to upgrade Docker.

Go to https://download.docker.com/linux/debian/dists/ , choose your Debian version, then browse to pool/stable/ , choose amd64 , armhf , or arm64 , and download the .deb file for the Docker Engine version you want to install.

Install Docker Engine, changing the path below to the path where you downloaded the Docker package.

Verify that Docker Engine is installed correctly by running the hello-world image.

This command downloads a test image and runs it in a container. When the container runs, it prints an informational message and exits.

To upgrade Docker Engine, download the newer package file and repeat the installation procedure, pointing to the new file.

Docker provides a convenience script at get.docker.com to install Docker into development environments quickly and non-interactively. The convenience script is not recommended for production environments, but can be used as an example to create a provisioning script that is tailored to your needs. Also refer to the install using the repository steps to learn about installation steps to install using the package repository. The source code for the script is open source, and can be found in the docker-install repository on GitHub.

Always examine scripts downloaded from the internet before running them locally. Before installing, make yourself familiar with potential risks and limitations of the convenience script:

You can run the script with the DRY_RUN=1 option to learn what steps the script will execute during installation:

This example downloads the script from get.docker.com and runs it to install the latest stable release of Docker on Linux:

Docker is installed. The docker service starts automatically on Debian based distributions. On RPM based distributions, such as CentOS or Fedora, you need to start it manually using the appropriate systemctl or service command. As the message indicates, non-root users cannot run Docker commands by default.

Use Docker as a non-privileged user, or install in rootless mode?

Docker also provides a convenience script at test.docker.com to install pre-releases of Docker on Linux. This script is equivalent to the script at get.docker.com , but configures your package manager to enable the “test” channel from our package repository, which includes both stable and pre-releases (beta versions, release-candidates) of Docker. Use this script to get early access to new releases, and to evaluate them in a testing environment before they are released as stable.

To install the latest version of Docker on Linux from the “test” channel, run: 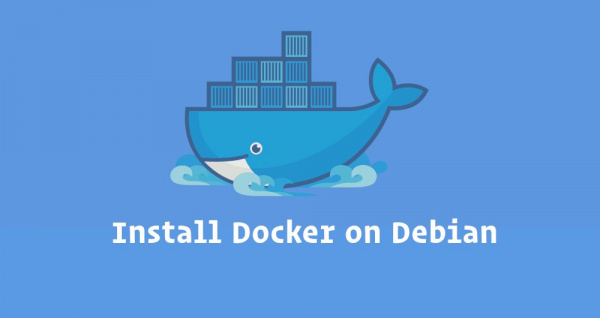 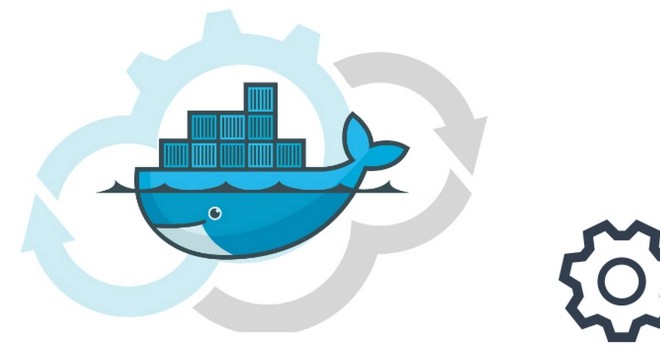